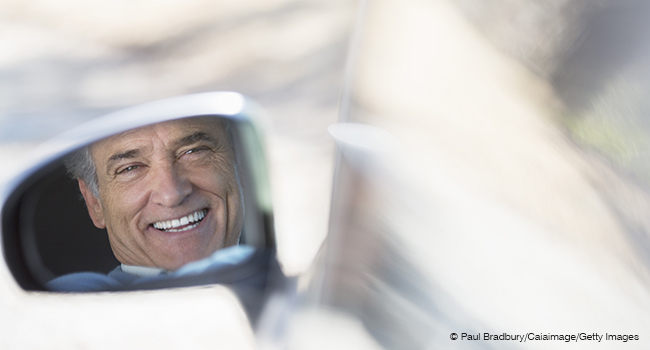 A report by the BASt documents these results. The basis was a representative survey of 2,066 people aged 55 and over. The lifestyle of senior citizens was defined by their preferred leisure activities, film preferences, home furnishings and personal values. The analysis revealed six lifestyle groups, the:

It is important for him to lead a varied life. He does not want to forego fun and joy in life, often does something with friends, does sport and attends events. This type is performance-oriented and considers it desirable to exercise power. He watches news, interesting reports, comedy, satire and thrillers, now and then also talk shows or action films. His flat must be individually furnished. He is interested in cars and likes to drive them.

This type stands out because of the second highest percentage of people involved in accidents: twelve percent. If he is in a favourable living situation and has sufficient financial resources, the share of accident involvement can even increase to almost 17 percent. For him, the car has a high value, he tends to be a frequent driver. Driving pleasure is important to him, as well as the opportunity to accelerate. He often uses his vehicle to go out with friends or acquaintances. He usually feels physically and mentally fit. He considers himself an excellent driver or cyclist. Sportily driving a car quickly through a sharp bend is not a difficult task for him. On the motorway, he likes to drive in the left lane. Switching to bus or train does not suit this type.

To focus entirely on security and tradition in life or to adhere strictly to rules is not his cup of tea. He expresses little interest in working for others or for environmental protection. The values "achievement" and "power" are judged positively. His life should be varied and offer a lot of new things. However, he is not one of those who therefore travel a lot and often meet friends or acquaintances. He likes thrillers, comedy, fantasy, science fiction or action films. He is not particularly interested in news, documentaries or reports. He likes to have his own individual home décor.

This lifestyle type has the highest proportion of accident victims, at just under 14 percent. If he has sufficient financial resources, the proportion can even increase to almost 17 percent. He likes to drive a car, often many kilometres a year. Driving 500 kilometres at a stretch is no problem for him. Driving pleasure and the possibility to drive fast are important to him. This type considers himself an excellent car or bicycle driver. He has no problems whatsoever coping with heavy traffic or driving a car through a sharp bend at a sporty speed. There is no reason for him to doubt that he can react in time in dangerous situations. He does not see any limitations on his ability. Using public transport is not his thing.

Social commitment and environmental protection are important to him and he tries to contribute to this. He often meets friends or acquaintances and also enjoys going to the theatre or museums. He is interested in reports, cultural programmes, news or political magazines. Security is very important to this type of person. Tradition also means a lot to him. He considers it important to adapt to society. His health is good to very good.

Although this type is not particularly fond of cars, he drives quite often. Driving pleasure is not so important to him. Driving at higher speeds has no particular appeal for him. Consideration in traffic is a matter of course for him. He rates his driving skills as average. He is involved in just under eight percent of accidents. He has a clearly positive attitude towards the use of public transport. Walking is also a good alternative for him if necessary. His health allows him to be on the road a lot. He is interested in learning how he can increase his own safety in road traffic. 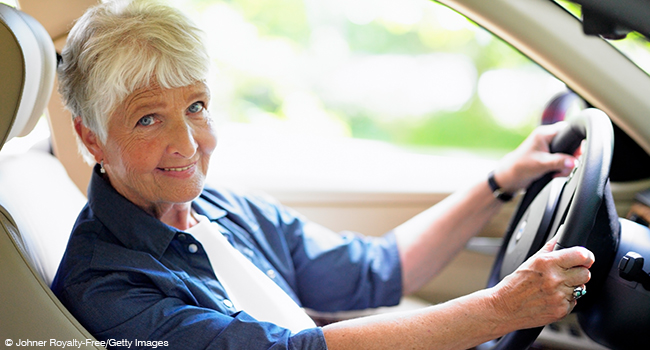 The pursuit of achievement and power is not his thing. Neither does he want to gear his life too much towards security or get involved in traditions. This type doesn't let anyone tell him what to do and doesn't always adhere strictly to existing rules. In his free time he likes to go on excursions with friends, visit museums, exhibitions, classical concerts or go to the theatre. He likes to read a good book and is interested in cultural and current affairs. He regularly watches news and political magazines on television. But he is also attracted by cabaret, satire, comedy or detective stories. He is quite satisfied with his health. He has no major financial worries.

Driving at higher speeds has no particular appeal for this type. For him, it is not so much about the driving pleasure. What is important to him is getting from A to B. He appreciates the useful services that the car can provide for completing everyday tasks and often uses public transport or walks. He rates his driving skills at an average level. This applies to both driving and cycling. Safety when driving is particularly important to him. The accident rate for him when driving is just under eight percent. Interest in the topic of road safety is rather low.

This type spends a lot of time at home, likes to watch folk music programmes, home movies or love movies. He leads a quiet life. Going out, going on a trip with friends or being active in sports are not part of his leisure time repertoire. Stability and security in life are important to him. Sticking to traditions and following rules are very important to him. He does not have many contacts. He is often not satisfied with his health. His living situation could be better. There are too few shops, banks or doctors nearby.

The car is no longer very important to him and he drives very little. This type is conspicuous for its quiet, restrained driving style. Often it is health problems that prevent him from being on the road. Compared to the past, he drives much less by car, drives much less often and slower on motorways. Shorter distances are driven and driving in heavy traffic is avoided. Unlike in the past, they keep a greater distance from those in front and overtake much less frequently on rural roads. This type travels more frequently by public transport. With 7.5 percent, it has the second lowest share of those involved in accidents. This speaks for a functioning adaptation to mental and physical changes.

This type does not travel much, leads a rather quiet life. He likes to watch TV, listens to the radio more often and enjoys reading magazines and journals. He likes to watch folk music programmes and home movies. It is important to him to help other people or to stand up for them and to be tolerant towards people who think or feel differently. To have security and to maintain traditions means a lot to him. For him, it is part of adapting to society and abiding by existing rules. Striving for achievement has a certain meaning for him. Overall, he is not satisfied with his housing and financial situation.

Although he is no longer a frequent driver, his car is still important to him. However, speed or rapid driving manoeuvres are not important to him. The main thing is to reach his destination safely. Compared to the past, this type drives fewer kilometres by car, drives less often and slower on motorways and is considerably more considerate. They also drive shorter distances and avoid heavy traffic. Unlike in the past, they keep a greater distance from those in front and overtake much less frequently on rural roads. Coping with heavy traffic is gradually becoming more difficult for him. He is self-critical and sometimes questions whether he can really master difficult driving situations safely. The lowest percentage of people involved in accidents was determined for this type, at seven percent.