Intelligent Transport Systems (ITS) and services based on them form today an important technological and organisational basis for new mobility services in a wide range of applications in the road transport sector. ITS refers to systems in which information and communication technologies are used in road transport as well as at interfaces to other transport modes. The resulting mobility services are particularly useful and valuable for their users if they use various data from different actors in the mobility sector. The challenge here is often the necessary information consistency as well as the cooperation between the various involved actors. 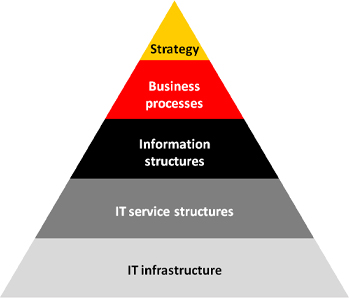 In a four-part research project, an Architecture Framework for Intelligent Mobility Services (RAIM) was developed as well as three reference architectures which used RAIM simultaneously and which fed back the experience gained during their creation into RAIM development. In addition to the technical perspective, which is often in the foreground, the cooperation of actors in the mobility sector in terms of content and organization was also considered. In order to establish a consistent application of RAIM by actors from all relevant stakeholder groups in ITS projects and mobility services, a concept for the introduction, user support, further development and maintenance of RAIM is currently being developed. Thereby existing barriers and possibilities of motivation to use RAIM will be investigated and the user-oriented presentation of RAIM will be elaborated. Furthermore, a software tool to support RAIM users will be implemented and tested on a pilot basis.

The subject architectures for Intelligent Transport Systems is advanced by BASt for many years. First preliminary work at FGSV led to the document “Notes on structuring a framework architecture for Intelligent Transport Systems (ITS) in Germany – Necessity and Methodology”. Building on this, the development of an ITS framework architecture was adopted to the ITS Action Plan ‘Road’ of the BMVI. BASt was given the task to put the measure into practice which led the the activities described above. For the future, the challenge will be to maintain the framework and to inspire potential users as well as to support them in the use of RAIM and thus receive new inspirations.